LG Electronics said Dec. 10 it has launched its flagship OLED 8K TV in Japan to target consumers ahead of the 2020 Tokyo Summer Olympics.

The 88Z9 boasts 8K resolution with 88 inches of OLED display. 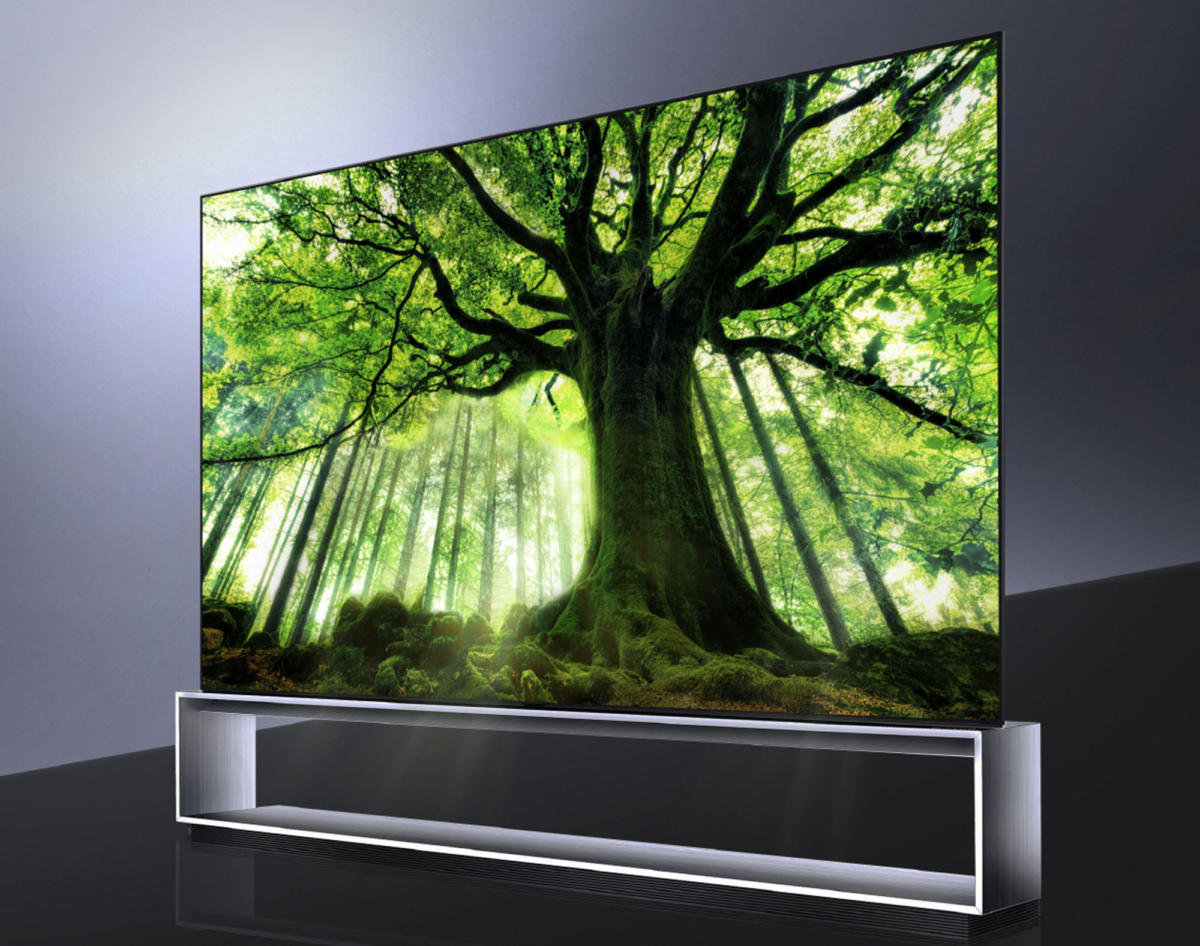 8K refers to the highest-resolution standard for content creation, which offers four times the number of pixels of a 4K UHD screen and 16 times that of a full HD screen. Having so many pixels means a higher image density, which should deliver a clearer, better defined picture.

LG said demand for 8K TVs is getting bigger in Japan as major broadcasters plan to cover the Tokyo Olympics in 8K.

Japan is one of the markets where OLED TV, highlighted by individually controlled self-illuminating pixels, is popular. This year, OLED TVs accounted 20 percent of the total TVs sold in Japan in terms of sales value, according to LG.

LG introduced its flagship 8K OLED TV in Korea in July. It began to expand sales of the high-end TV to other markets this fourth quarter.