Kakao, the operator of South Korea‘s top mobile messenger KakaoTalk, said Nov.7 its third-quarter net profit skyrocketed nearly six times higher from a year earlier on the back of robust revenue from its contents and ad businesses.

Its net profit reached 51.1 billion won ($44 million) in the July-September period on a consolidated basis, compared with 7.4 billion won a year earlier, the company said in a regulatory filing. 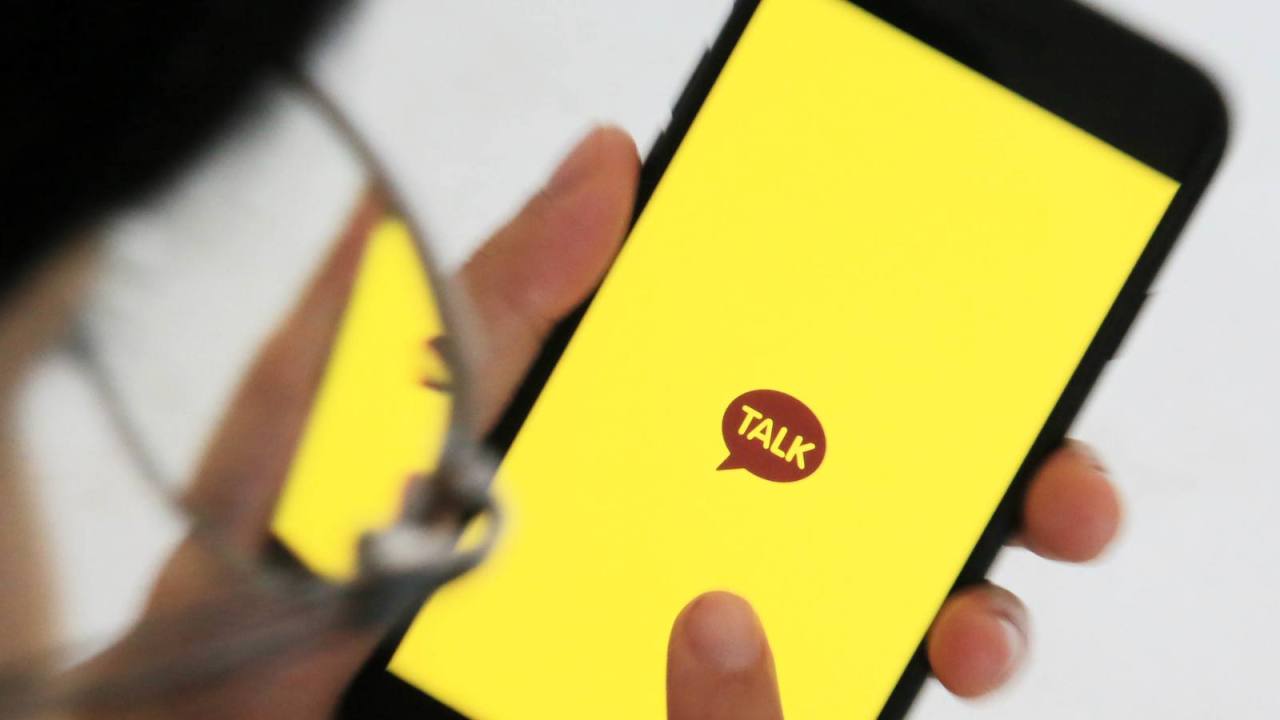 Kakao said its third-quarter revenue showed brisk performance in both its platform and content businesses.

The revenue from its platform business surged by 39 percent on-year to 350.7 billion won during the cited period on the back of steady growth of Biz Message and increased revenues from new businesses, such as Kakao Mobility and Kakao Pay.

Revenue from the content business also expanded by 25 percent on-year to 432.4 billion won in the third quarter mainly due to steady revenue from the country’s top music streaming service, Melon, under its arm.

Its new businesses, such as Kakao Mobility and Kakao Pay, also more than double revenue at 62.3 billion won during the cited period, officials said.