E-Land Retail, subsidiary of South Korean retail conglomerate E-Land Group, said on March 21 it has decided to delay its plan to go public this year and repurchased its own shares to return investments.

“Due to the greater volatility of the stock market recently, we‘ve decided to delay the listing (on the main KOSPI bourse),” said group CFO Lee Yoon-joo. 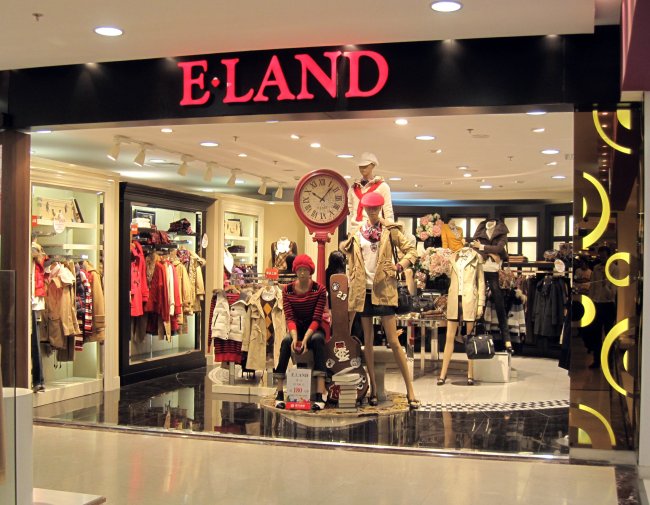 “Before seeking a market debut, we will buy back our own shares so as to return the investments,” she added.

During its pre-initial public offering process in 2017, E-Land Retail raised 400 billion won ($353.95 million) from financial investors, that it is supposed to return by June this year.

“Current market circumstances seem to make it difficult for us to meet the deadline through the IPO,” Lee said, adding that the company will push again for the market debut after wrapping up the FI issue.

The official, however, stopped short of elaborating on its future timeframe.