This is the latest in a series of recall plans for foreign carmakers and importers of foreign vehicles, according to the ministry. 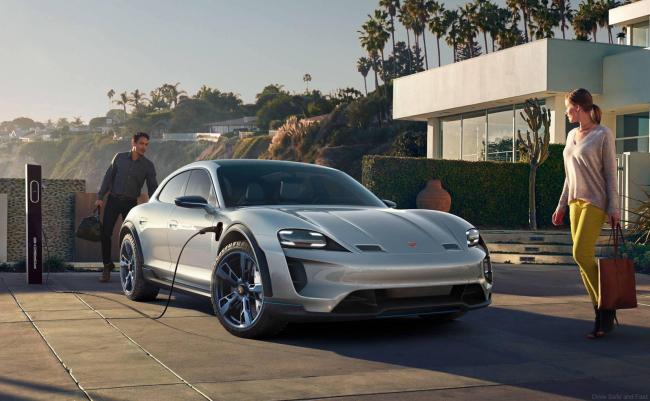