Fall of the ‘Angel of Death’?

[THE INVESTOR] Less than a week after his appointment, Financial Supervisory Service Gov. Kim Ki-sik, aka “Angel of Death,” appears to have become the angel of his own death on allegations about previous overseas business trips and relations with an intern-turned-public secretary who received an unprecedented speedy promotion.

The opposition parties have formed a unified front in criticizing Kim, an ex-civil rights activist, for taking business trips financed by the very institutions he was supposed to monitor, such as the Korea Exchange, Woori Bank and Korea Institute for International Economic Policy, while he was serving as a Democratic Party lawmaker in 2014-15.

Kim has apologized, and the government is scoffing that the allegations aren’t “criminal.” 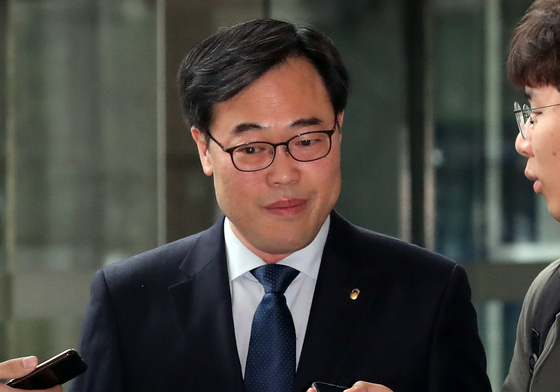 Perhaps that is right. It’s just that such incidents are too common here. I’m not talking about corruption, but more about how it’s OK when I do it, and not OK when others do the same. High-ranking government officials, particularly those with jobs at the financial regulator Financial Supervisory Service and antitrust agency Fair Trade Commission have been tasked to basically fight corporate crime. They should be mindful that as much value as their words have, they need to be cautious with their every move.

Kim may indeed remain in office, given support from the presidential office and FTC chairman, who has been defending him asking critics to “reconsider Kim’s merits.” The governor will hopefully, be given an opportunity to put some bite into the bark of various government policies aimed at reforming conglomerates.

But as long as he in office, Kim will never really be free from lingering doubts about his past. Every time he makes a mistake, it will be brought up again and again by his opponents, and will always be a thorn in his conscious. 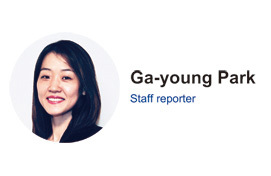 The cost of the trips, reaching around US$30,000 for nine days, may not appear to be too steep given the cost of business class seats and length of the trip. And as the FSS told The Investor, the intern in question may have been promoted as per “regulations.”

That doesn’t erase the fact that Kim, who had promised to stand at the fore of eradicating all unjust corporate activities, was engaged in acts that weren’t quite in public interest.

Granted, critics point out that political parties are rehashing the allegations against Kim to use it as a leverage against the Moon Jae-in administration. But coming on back of numerous “#MeToo” accusations aimed at the nation’s so-called liberals, it isn’t exactly helping.