Can Kakao Bank solve problems of the underbanked?

[THE INVESTOR] There are still a few doubts about Kakao’s global traction, or its potential for it.

Kakao is big in Korea. Its KakaoTalk messenger app is used by almost the entire population of Korea with monthly chats reaching over 40 million and Kakao Bank recruited over 5 million users in less than a year.

But outside, it’s not so hot. This has for long been a painful spot for a company that thought it would go global in no time at all after the sucess of its chat app. 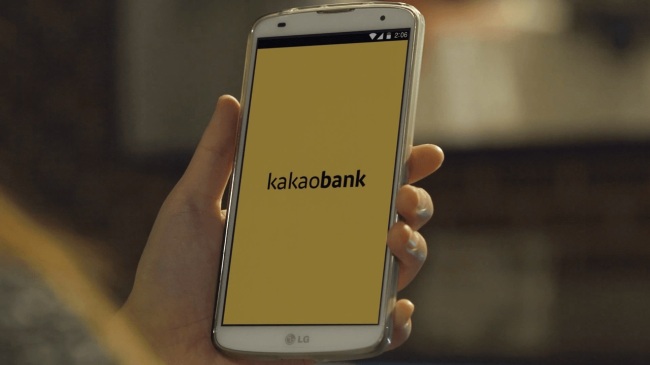 Maybe, though, the ongoing fintech and cryptocurrency frenzy will finally put Kakao, or at least some of its business, on the world map as the world thirsts for solutions to respresent the underbanked and of course, make some money out of it.

At least at Money 20/20 Asia that is being held this week in Singapore, it looked like Kakao Bank really may gain some global footing.

Before we go into it, let’s talk a bit more about Southeast Asia. With the exception of countries like Singapore and Hong Kong, about two-thirds of the population is unbanked, according to the International Finance Corporation as of 2016. Put simply, that many people lack the means to open accounts, take out loans or even make credit card payments.

Money 20/20 – the biggest fintech event in the world – has been trying to raise the awareness on this topic, and it’s looking more and more like Korea companies are the perfect fit. 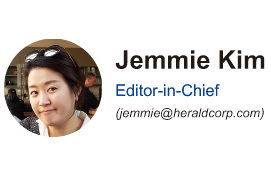 Things are advanced enough in Korea, which has all the regulations and tech that makes fintech tick. And Korea is also similar enough to Southeast Asia in terms of business culture to make tieups easier than with western companies.

Against this backdrop entered Kakao Bank.

When The Investor met with Kakao Bank CEO Yun Ho-young on the sidelines of Money 20/20 Asia on March 14, he very candidly said his team was amazed at the amount of attention the online banking firm received.

“We didn’t know we were this big,” he said, shaking his head.

Kakao Bank was one of the few Korean companies that came to Money 20/20 on an invite. Most had to fork over big bucks to run booths and sessions.

All Kakao Bank did was introduce itself and what it does. The material it sent for approval to the organizers did undergo a lot of tweaking, but was still all original stuff. It also didn‘t contain anything too groundbreaking, except for the fact that it gathered more than 5 million people in such a short amount of time.

“That was the clincher, I think. That we were able to gather so many people in that time frame,” said Yun.

The interest mostly comes from the fact, of course, that Kakao bank may be able to help the unbanked and apply systems that makes banking a much easier experience.

The existence of Kakao Bank, after all, lies in convenience and speed. You can do all the things you did at banks, without going through the hassle of going there physically or dealing with the staff.

It actually doesn’t have to Kakao Bank or any other Korean enterprise, for that matter, to create a better banking environment. It can be any other company that has good values and philosophy, based on spanking great technology. But for now, it seems like it could be the answer to many of the world’s financial problems.

Everyone will be watching to see how Kakao can manage to expand globally, and at the same time service the global community.