[THE INVESTOR] For the past couple of years, the Korean government has been pumping a record amount of money into startups and venture funds hoping to spawn a new growth driver. In 2017, there were a record 35,000 startups in Korea, and the number of venture capital firms and their funding also hit an all-time high.

In short, it seems like everyone under 40 are dreaming of owning government-backed startups that are destined to become the next Samsung or Apple. 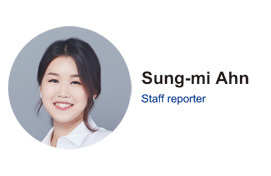 But these dreams are still, for the most part, a hype. We have yet to spot really strong startups with a global reach, and breed enterprises with sustainable long-term strategies.

Sure it’s true Korea has some unicorns -- firms valued at more than US$1 billion -- like Coupang and Yello Mobile. But these are few and far in between, not to mention that they are suffering from financial losses and have to yet to secure a global framework. In the meantime, China has rolled out more than 50 startup unicorns over the past few years.

Whether we should be entirely pessimistic, or remain somewhat upbeat remains to be seen, especially when we see the current state of some of the more promising local startups, such as Viva Republica.

The firm operates money transfer app Toss, and it’s cited as Korea’s next best bet for a unicorn. Last year, Toss raked in a US$48-million investment from PayPal and a number of Silicon Valley-based venture capital firms. With the funding -- PayPal’s first investment in a local startup -- Toss is aiming to go abroad. For the five-year-old startup that has gathered over 6.5 million users in Korea, global infiltration is the key to survival.

But it’s going to be a tough battle. Toss’ mainstay of business is peer-to-peer payment, and it’s already provided by established giants such as PayPal-backed Venmo, China’s Alipay and WeChat Pay, along with Grab Pay in Southeast Asia. The touches that made Toss special -- a plethora of financial features from Bitcoin transactions to small-cap real estate investments -- is a model that requires many partners, abundant resources and a skilled workforce to localize.

Sources say PayPal was well aware of this, and invested anyway to tap deeper into the Korean market and find ways to monetize Venmo. In other words, its hopes for Toss were not very global. 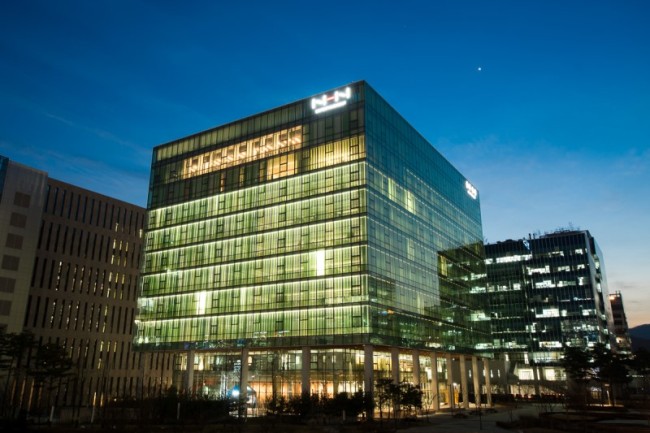 A venture capitalist recently told me he believes the reason Korean startups are limited to their home turf is due to a lack of originality and breakthrough technology. The successful ones are mostly focused on e-commerce, but even these have trouble hanging on to the constantly fickle demand of Korean consumers. Be it artificial intelligence, data, autonomous driving, fintech or biotech, cutting-edge technologies will transcend borders, he emphasized.

There were the good ol’ days when Korea tech commanded a high premium. But now, it’s stuck between a rock and hard place, between a constantly evolving China and a bustling Southeast Asia. A growing number of local venture capital firms are choosing to invest overseas because there are just not enough smart homegrown startups to bet on.

Korea Venture Partners, SoftBank Ventures Korea and Bon Angels Venture Partners, are only some that are eyeing startups in countries like Singapore, Vietnam and Indonesia. Local VC InterVest, with Indonesian partner Kejora Ventures, recently launched its first Southeast Asia-dedicated fund with a target of US$100 million.

Now let’s get back to the government role. Growth in nearly every sector in Korea is driven by the government, and startups are no exception. But the problem then is that the funding rarely goes past the seed-level or Series A.

All the hype that’s driving up the value of the industry and getting the government to commit more may initially be effective, but ultimately, it can turn out to be a blessing in disguise.